Rempel joined SRTK in 2003 after spending several years representing applicants, and as a claims examiner for CSAA. Since 2001, his focus has primarily been on workers' compensation law, however he has diversified into the civil/employment law arena, advising and representing employers on issues relating to ADA/FEHA compliance, wage and hour claims, and workplace accommodations. He is certified by the State Bar of California Board of Legal Specialization as a Certified Specialist in Workers' Compensation.

Rempel is a frequent speaker on workers' comp issues and provides training in virtually all aspects of work comp law, as well as crossover issues concerning ADA, FEHA, OSHA, and Age Discrimination (ADEA). He graduated with Honors from Butte College and received his Juris Doctor from Cal Northern School of Law, where he represented the school in the National Moot Court Competition.

Longtime SRTK Shareholder Richards has been with the firm for over two decades and will be transitioning to an Of Counsel role. His workers' compensation experience began in 1989 and has involved both applicant and defense practice. He frequently lectures on workers' compensation matters and is certified by the State Bar of California Board of Legal Specialization as a Certified Specialist in Workers' Compensation. He received his Bachelor's Degree in Political Science from Stanford University and his Juris Doctor from the University of California, Hastings College of Law. Richards is a Former President of Habitat for Humanity in Montana.

Founded in 1979, Stander Reubens Thomas Kinsey, throughout its 11 offices, provides aggressive representation and defense of all aspects of workers' compensation claims and litigation. The firm's clients include self-insured employers, third-party administrators and insurance companies doing business in the State of California. 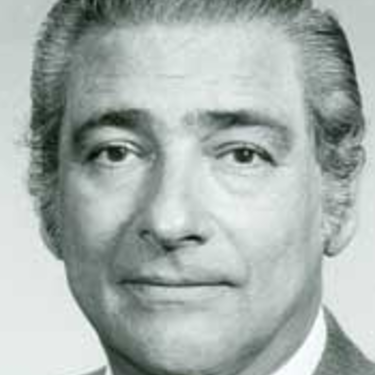 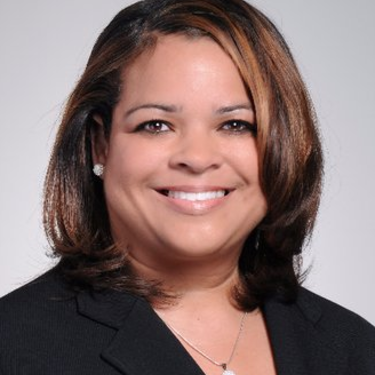