The City of Tacoma hired a safety director to address high injury rates that cost the city about $4.8 million per year, according to a report by the News Tribune. 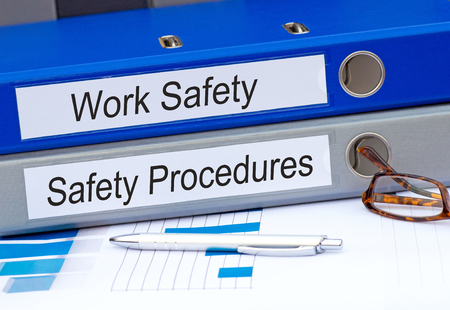 Laurie Hardie brings 16 years of experience in workplace safety to the new position she started Monday. As the city's safety director, Hardie will be tasked with developing a plan to reduce the rate of injuries. On average, one city employee is inured every day, according to the report.

The BLS data also shows Tacoma being an outlier with regard to the days away, restricted or transferred (DART) rate.

FL - 10 Indicted in Alleged Plan to Use Rural Hospitals to Bilk Insurers Out of $1.4 Billion
By William Rabb (Reporter)
602 views