House Floats 12 Bills to Crack Down on Misclassification, Payroll Fraud

Five months after Michigan's new attorney general announced a crackdown on worker misclassification and payroll fraud, House Democrats have introduced 12 bills that would increase penalties and allow lawsuits against employer-owners. 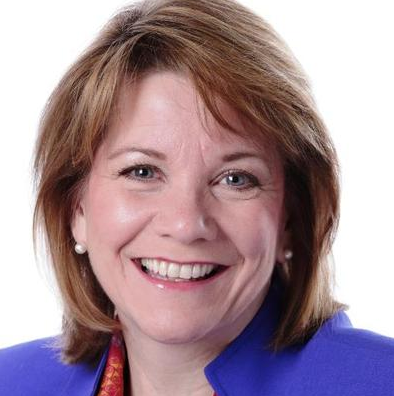 The legislation also would protect whistleblowers, target the misclassification of employees as independent contractors and put restrictions on non-compete agreements, according to news reports.

Only one Republican in the GOP-majority Legislature has signed on as a co-sponsor of the 12-bill package, but lawmakers said a dialogue has begun.

The Michigan Association of Justice, which represents claimants' and trial attorneys, supports the bills.

“For far too long, unscrupulous business owners and CEOs have gotten away with increasing profits by stealing wages and overtime pay from their employees and shifting costs on to taxpayers,” Association President Robert MacDonald said in a statement. “Without stronger laws, these crooks will be able to continue to operate with impunity. The bills introduced today will put in place real protections for Michigan workers, and new tools for officials to combat payroll fraud and hold bad actors accountable.”

The Michigan Legislature is scheduled to convene for most of September and October, the first week of November and the first two weeks of December.