California lawmakers are considering holding an oversight hearing to review whether compensation paid to some executives at State Compensation Insurance Fund is justified, according to a report by the Los Angeles Times. 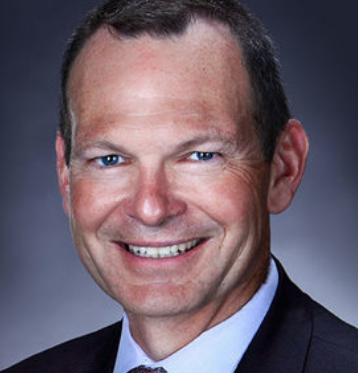 The seven top managers for California’s state-chartered workers’ compensation system each earn more than $500,000 per year, according to the Times. And the carrier’s chief executive officer, Vern Steiner, earns $732,000, more than three times the governor’s salary of $210,000.

Steiner’s salary makes him the third highest-paid state executive behind chief investment officers for a pair of state retirement funds. University of California President Janet Napolitano’s base salary and car allowance amount to $578,000 per year, the Times reports.

Former California Labor Secretary David Lanier, who was appointed to the State Fund board in January 2019 by outgoing Gov. Jerry Brown, said executive pay is appropriate. He said State Fund is the only billion-dollar insurance company that is part of a state government, “so we need and value talent and expertise from the insurance industry.”

The Times reports Sen. Steve Glazer, D-Orinda, and other members of the Senate Insurance Committee are debating whether to hold an oversight hearing to review practices at State Fund.

The lawmakers are also reportedly concerned that the board of directors — who are appointed by lawmakers and the governor — for the carrier “has become a soft landing spot for former lawmakers and other political insiders.”

Gubernatorial appointees, including Lanier, Berryhill, Pulaski and Tate, are not subject to Senate confirmation. They are paid $58,633 a year.

The Times reports State Fund hired CEO Steiner’s son as an underwriter last year. Another of Steiner’s sons participated in a State Fund summer internship program in 2017 and 2018.

In 2017, the carrier hired the husband of its vice president for human resources. And in 2013, it hired the wife of a program manager.

The carrier told the Times that civil service rules were followed for all hires.