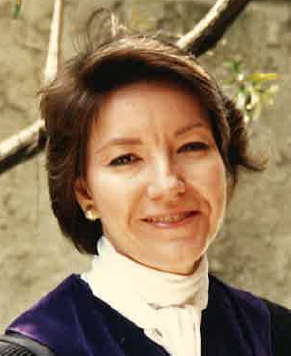 Hilton was diagnosed with myeloid leukemia in June and was able to work a few hours a week while undergoing treatment, the law firm said. She died at Simi Valley Adventist Hospital on Aug. 8, the firm said.

Hilton was a senior attorney in the Simi Valley Office of Rossi Law Group, where she handled a case load in addition to assisting in managing attorneys. Previously, she had been house counsel for various carriers, including Zenith, Travelers and Zurich, the firm said.

Hilton received her juris doctor from the University of California, Los Angeles, after receiving a bachelor’s degree in mathematics from California State University, San Bernardino. She was admitted to the state Bar in December 1988.

NATL. - Fraud Investigations Have Slowed; Telemedicine May Be the Next Big Wave
By William Rabb (Reporter)
804 views