Paragon, a national multi-line specialty managing general agency based in Avon, Connecticut, also announced that it opened a new office in downtown San Diego. The company said it is in negotiations with other industry professionals and plans to expand its operations in San Diego. 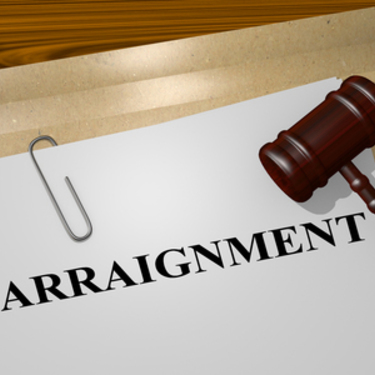 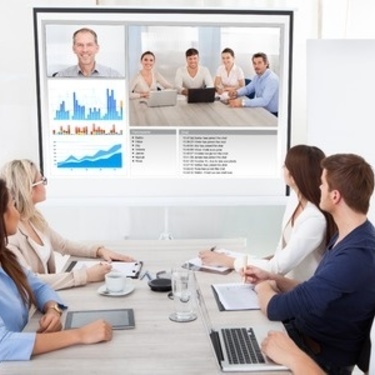 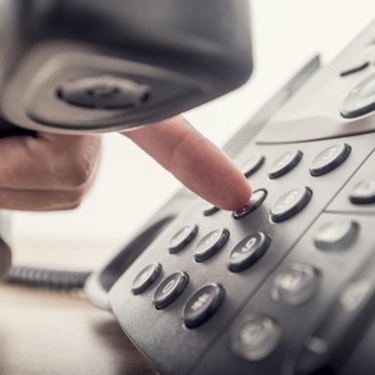 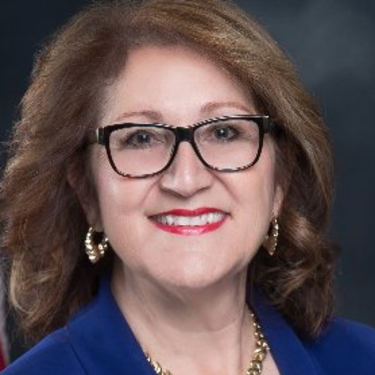 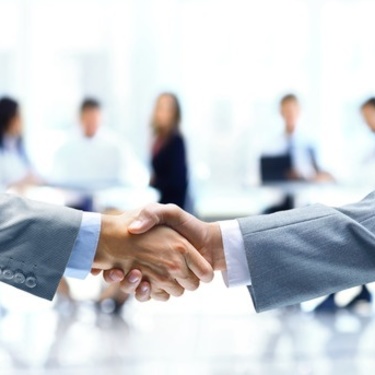