A vinyl tile manufacturer in Fostoria, Ohio, is facing $1.2 million in proposed penalties after a seventh worker in five years suffered severe injuries when caught in a machine the employer failed to lock out, the U.S. Occupational Safety and Health Administration announced.

An April 2022 incident at the NOX US LLC plant is the latest in a string since February 2017, when OSHA placed the plant in its Severe Violator Enforcement Program.

OSHA on Thursday said the company continuously fails to follow required machine safety procedures ensuring workers are not in danger when machines are activated, and that since 2017 the company also recorded at least 13 serious injuries at the plant caused by exposure to burn and amputation hazards.

The April inspection found that the injured worker’s finger was caught in a rotating spindle on a plastic winding machine, then was pulled around the machine’s spindle. The worker suffered multiple severe injuries that required surgery, according to OSHA, which cited the company for eight willful violations, one repeat violation and six serious violations, and one other-than-serious violation for exposing workers to machine hazards, lacking personal protective equipment and failing to train the workers on safety hazards and precautions.

The company has 15 days to contest the citation. 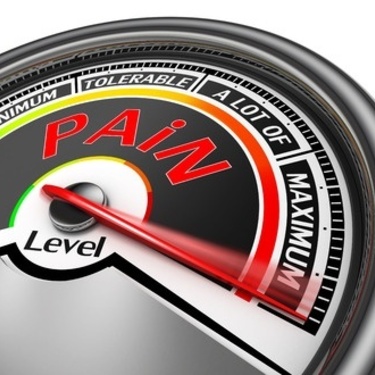 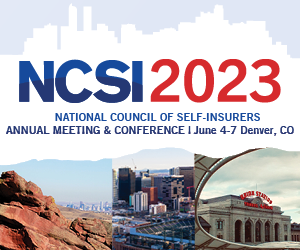