The owner of a Jacksonville-based construction company has been charged in a multi-million-dollar workers' compensation fraud scheme, according to an arrest warrant. 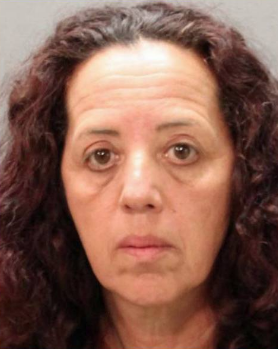 According to the report, Karau, who owns Andies Construction, obtained a workers' compensation policy for $2,200 in 2016, telling Builders Mutual Insurance Co. that her payroll was just $20,000. Investigators said they determined that she wrote 466 checks to employees for $2.3 million, 52 checks to uninsured subcontractors for $246,000, and 98 checks to cash, which count as payroll, for $310,000. The total payroll was $2.9 million, the warrant states.

Investigators said they also determined Karau manipulated bank records in an attempt to conceal her true payroll, which was 145 times bigger than she declared when she purchased the workers' compensation policy.