Workers' Compensation Research Institute's annual meeting in Boston was well attended. Timing is everything. Many other events have been canceled or postponed, especially those on the West Coast — not to mention Italy, Iran and Asia.

Here’s what we know about COVID-19 (the disease caused by the coronavirus) so far:

Those are the facts. Here’s stuff that may be true or is uncertain as of now:

Don’t overreact. This isn’t Ebola or the Black Death — and may be significantly less deadly than the Spanish flu of a century ago.

Travel isn’t a no-no. I’m headed to Florida, so it’s not just happy talk from your loyal reporter. And the World Health Organization agrees.

What IS stupid/irresponsible/selfish is engaging with other people or being in public spaces if you feel ill. A jackass did just that last week. He happens to work at Dartmouth Hitchcock, where our eldest daughter is also employed. 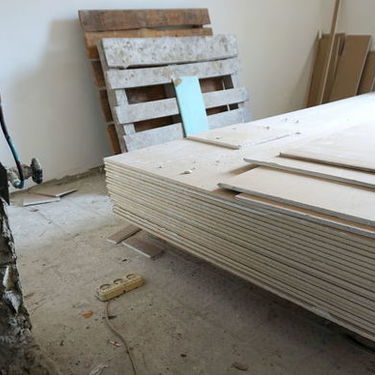 FL - New Cybersecurity Standards Happening Now, and Comp Firms Need To Get on Board
By William Rabb (Reporter)
593 views