Loss Cost to Drop 3.5% This Year, Thanks to Fewer Claims

The Missouri Department of Insurance approved a 3.5% reduction in voluntary loss cost for 2019, effective this week, the department announced. 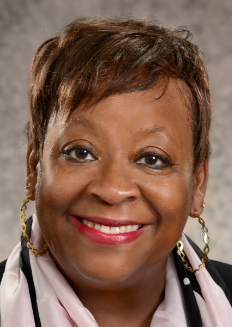 The approval came four months after the National Council on Compensation Insurance recommended the decrease and is the fifth straight year of declining average workers’ compensation rates in Missouri.

Department Director Chlora Lindley-Myers said the decrease was the result of fewer claims and stable average claim costs, factors that have been seen across the country in the last few years.

“Missouri’s lost-time claim frequency has fallen since 2010, and average claim costs have stayed steady for the past several years,” she said. “This improvement in experience is driving the decrease in loss costs.”

Missouri saw rates drop 3% for 2018 and 4% in 2017, in part because of a 2017 appeals court ruling that shifted some claims to the state’s Second Injury Fund, officials said at the time. The Insurance Department and NCCI filing for this year, though, said that costs for employers had been on the decline well before the court ruling.

Claim frequency has dropped, from a high of 23.6 injuries per $1 million of wage-adjusted premium in 2010 to 18.9 in 2016, the filing shows. It also noted a slight upward trend in average medical costs per claim.

The department provides an online rate checker that helps employers estimate their premiums.