The California Workers' Compensation Appeals Board ushered in the new year by adopting a comprehensive rewrite of its procedural rules, despite objections from some observers who said the revisions could cause confusion or drive up system costs — and might exceed statutory authority.

The WCAB, in announcing the proposed rule changes in August 2019, said the primary purpose is to renumber and reorganize the regulations for ease of use. The original numbering scheme has become increasingly "unwieldy" as the number of rules has grown over the decades.

"The result is that the rules as a whole have become difficult to navigate even for experienced practitioners, not to mention injured workers, medical practitioners, insurance adjusters, interpreters and other system users," the WCAB said in its Initial Statement of Reasons. "Accordingly, the rules have been renumbered and reordered in a systematic, logical manner. As a result of this reorganization, some rules have been moved to different articles, and the order of articles has been changed."

Some of the proposed changes drew criticism as unnecessary or a source of confusion.

During a public hearing Sept. 24, 2019, several people testified that the WCAB should scrap its proposed changes to the rules in new Section 10786 — formerly Section 10451.1 — addressing the process for medical-legal service providers to collect payments when disputes are not eligible for independent bill review.

In addition to renumbering the rules, the WCAB also added new language requiring the employer to file a declaration of readiness to proceed to a status conference within 60 days of receiving a provider's objection to a denied payment.

Throughout the rulemaking process, service providers complained that the change would eliminate the current option that allows them to file a declaration and request a status conference if the employer or carrier fails to do so. Opponents have complained that the change will eliminate the ability of a QME to be heard on a non-IBR petition before the case-in-chief is resolved if the payer elects not to file the declaration of readiness.

Lori Kammerer, testifying on behalf of the Coalition of Professional Photocopiers, said the procedures in the old Section 10451.1 are used to hold payers accountable for not paying bills or not paying them on time. It's the only pathway to a courtroom that's left for service providers with billing disputes, she said.

Brett Freeburg, president of Med-Legal Xchange, testified that it's only fair that payers be held accountable for meeting timelines to pay bills when qualified medical evaluators are required to comply with timelines for conducting exams and preparing reports. And he said the rules allowing providers to file a declaration to advance the case appear "to be fair rules regarding payments for the services provided by the QMEs."

Greg Webber, board member and government relations representative for Med Legal LLC, said people understand the need for revision and modernization, but the WCAB is not acknowledging the ripple effect of the changes.

“While understanding the need for modernization, for simplification and for update, the reality is that the currently-intended actions extend far beyond those simplistic administrative goals and instead also go to the depth, breadth and likely unintended consequences associated with what is a sweeping rewrite of the rules and represent real risk, and it seems to me that risk is not even considered, let alone identified or quantified, anywhere in these proposed changes,” said Webber.

Webber warned that the changes could lead to new litigation that would add millions of dollars in frictional costs to the system.

The WCAB, in its Final Statement of Reasons, said it didn't agree with the objections that were raised. The board said it doesn't think changing the rules will increase system costs, or that the changes will really have much effect at all.

"The changes made in proposed new rule 10786 are largely non-substantive, and we do not anticipate they will meaningfully alter the adjudication of these disputes," the board said.

Debra Russell, senior director of strategic initiatives with Schools Insurance Authority, in September testified against amending the definition of "party" in Section 10305 to include lien claimants.

Russell said she didn't understand what the problem was that the change sought to fix. Prior to the rule change, relevant parties in a comp case are the employer and employee, while a service provider or a vendor can become a party after the case-in-chief settles.

She said the change could unintentionally create confusion about notice and service requirements, and delay benefits for injured workers.

"The rules a practitioner now follows with regard to notice and service of medical reports to parties and lien claimants is different but clear," she said. "Redefining lien claimants now as parties would suggest that they have rights to service, as well as to appearances in discovery, depositions, pretrial proceedings, trial and appeal."

Russell said benefits could be delayed as a result of the change because if a lien claimant is a party to the case-in-chief, it would follow that all lien claims must be resolved before the WCAB can approve a settlement.

"Depending on the number of lien claimants, this could very likely result in a delay in the injured workers receiving their settlement funds," Russell said. "We don't believe this delay is warranted, or fair, to the injured worker."

The WCAB said there is no requirement that all liens be settled before the case-in-chief is settled, and another proposed rule — 10637 — makes clear that service of medical reports on non-medical lien claimants is not allowed without a specific order from the board.

"To the extent that lien claimants depend on the workers’ compensation system to secure payment and have filed a lien in the case to protect their rights to such payment, they are parties to the litigation in practical effect, and it makes sense to recognize that reality by including them within the definition of party," the WCAB said in its Final Statement of Reasons. "The changes are not intended to substantially increase the rights of lien claimants vis-à-vis applicants and defendants, because lien claimants already enjoy most of the rights of a party under current law."

The WCAB also said it found arguments to be unpersuasive against the proposal to start using "they" as a singular pronoun. While both the California Lawyers Association and California Workers' Compensation Institute recommended that the WCAB use "they" as a plural pronoun, the board said it was making the change to be consistent with Assembly Concurrent Resolution 260, which encourages state agencies to use gender-neutral pronouns when drafting rules.

"The use of 'they' as a singular, non-gendered pronoun is so widespread both in print and in speech that it often passes unnoticed," the WCAB said in its Final Statement of Reasons. "Thus, while we have carefully considered the commenters’ concerns regarding the apparent grammatical disagreement between a singular antecedent like 'a party' and the plural pronoun 'their,' the WCAB has elected to move forward with using 'they' as a singular, non-gendered pronoun."

Saul Allweiss, a workers' compensation defense attorney who testified during the September hearing on behalf of CWCI and the California Coalition on Workers’ Compensation, said there is no statutory authorization for significant panel decisions in the first place.

Allweiss said that though panel decisions aren't binding, they act to notify the public about a case the WCAB believes is important. He said the board can already draw attention to cases by issuing en banc decisions.

"So, if there is an important decision to be had, please issue en banc decisions," he said.

The rulemaking materials and new regulations are here.

The Connecticut Workers' Compensation Commission is asking for a little help in complying with the governor's recent order that created a COVID-19 presumption and required more data reporting from the commission. Gov. Ned Lamont on July 24 issued an executive order providing a rebuttable presumption that virus-sickened essential emplo... Read More 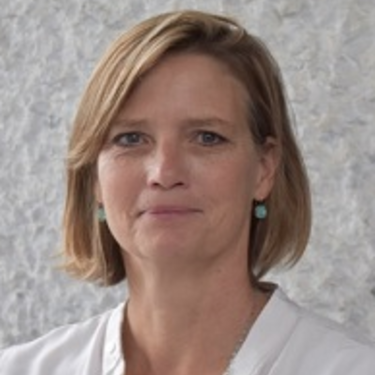 Eighteen months after she was appointed, the Minnesota Commissioner of Labor and Industry was de-confirmed this week by the state Senate, according to a Minneapolis news report. Commissioner Nancy Leppink, whose office oversees the state Workers' Compensation Division, was named to the post in February 2019 by Gov. Tim Walz, a Democrat-Far... Read More 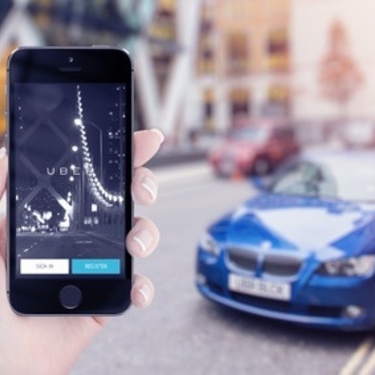 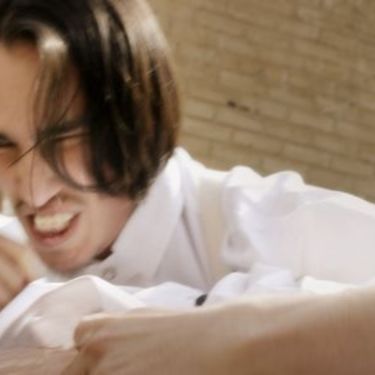 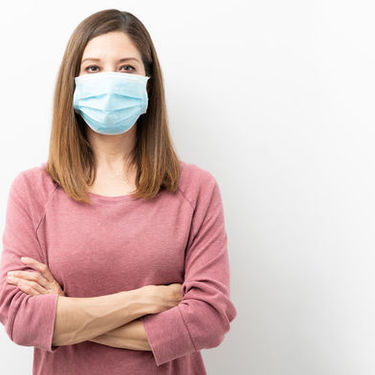