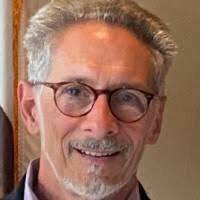 The association, also known as Cal-SARA, was formed in October 2020 to fight fraud resulting from increased demand for a contingent or variable workforce that it said places staffing agencies, injured workers and taxpayers at risk.

The nonprofit group promotes legal and regulatory compliance in the sale of workers’ compensation insurance and advocates for its members in efforts to recognize and eliminate work comp fraud in the temporary staffing and recruiting industries.

"This new partnership will allow Cal-SARA to focus on building public awareness and influence through partnerships, collaborations and professional initiatives while L&M manages our headquarters and operations base," Cal-SARA Executive Director Mark Bertler said in a statement.