Grinberg: Once Claim Accepted, Worker Must Transfer Care to MPN

Often enough, we have an applicant attorney fighting tooth and nail, proverbially speaking, to keep out of a defendant’s medical provider network.

Sometimes, however, you have the case where the reason why an applicant is not treating in the MPN is because the claim was denied to begin with. So what do you do once the claim has been accepted?

Well, that was the fact pattern in the split panel decision of Kim v. Elite 4 Print Inc.  Therein, the facts are just as above. Applicant’s claim is denied, so the treatment is received from a non-MPN physician. Then the claim is accepted and applicant refuses to transfer care into defendant’s MPN.

The split panel sided with defendant on this one — a limited victory — but I will take what I can get.

The Workers' Compensation Appeals Board majority noted that the defendant sent the applicant, applicant’ counsel and the non-MPN doctor a letter pursuant to section 9767.9. However, an expedited hearing was set, with applicant advancing the theory that “based on its initial denial of applicant’s injury claim, is defendant … permanently barred from transferring applicant into its MPN.”

The majority noted that “section 4603.2(a)(2) does not preclude defendant from exercising medical control through its MPN after it accepted applicant’s claim of injury.”

One commissioner dissented, however, reasoning that the record failed to adequately address the question of whether defendant denied or failed to provide care.

So there’s something to take cheer in, at least. And what better way to start the week than with some good news? 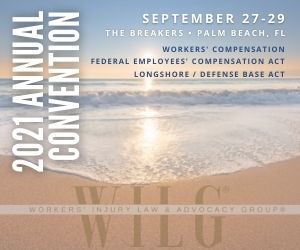 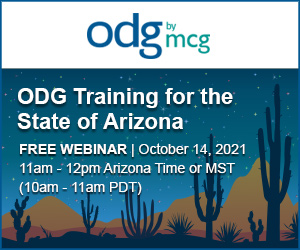