A paralegal for a Kentucky workers’ compensation judge is suing the state, alleging she was fired in retaliation for her role as an activist for an unofficial teacher’s union, according to a report by the Louisville Courier Journal. 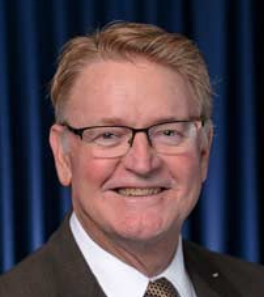 Cooke joined KY 120 United in early 2018 and quickly became a primary contact for the group that was organized to protest changes to the teacher pension system in Kentucky.

In 2019, she reportedly used compensatory time to take a day off work to go to the Capitol for the final day of the legislative session. She claims a security officer asked if she was a teacher, and when she said she wasn’t, the officer asked whether Cooke was a state employee. Cooke reportedly said she did work for the state, but refused to name the agency for which she worked.

Two weeks later, two officials from the Labor Cabinet traveled from Frankfort to Ashland, where Cooke worked as a paralegal for a workers’ compensation judge, to hand her a termination letter.

Cooke claims she asked whether she was fired for her involvement with KY 120, and one of the officials “made a gesture suggesting the answer was yes,” the Courier Journal reports.

Cooke is seeking compensatory and punitive damages as well as an order reinstating her to her position.