The Missouri Senate confirmed the appointment of former state Sen. Shalonn "Kiki" Curls as employee representative on the Labor and Industrial Relations Commission. 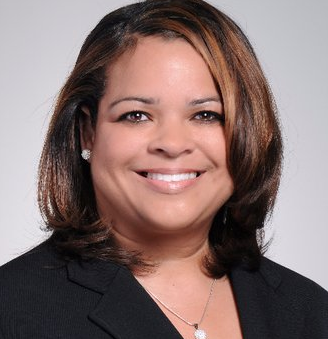 Curls’ appointment makes her the first African American and fifth woman to serve as LIRC commissioner. She replaces Commissioner Curtis E. Chick Jr., who is retiring after serving since 2011.

Curls was elected to the Missouri House of Representatives in 2007 and won a special election to represent Kansas City in the state Senate in February 2011. She was re-elected in 2012 and 2016.