Republican Gov. Chris Sununu has vetoed a bill that sought to clarify a 2010 state Supreme Court ruling and would have required higher pay levels for injured employees returning to work. 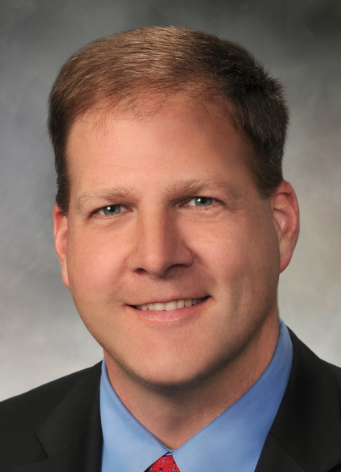 The New Hampshire House and Senate are scheduled to meet next week to consider overriding the veto of Senate Bill 99 and several other bills the governor shot down. But with a vote that fell along party lines this summer, Democrats may not have enough support, according to legislative staff members and a state news report.

The language was needed, Cavanaugh and claimants' attorneys have said, because the 2010 court ruling upended years of practice and found that the gainful employment did not have to be at roughly the same pay as the worker's pre-injury position.

The original comp law was designed as an incentive to get injured workers back on the job, even if that meant a desk job with special accommodations. Once the worker has reached maximum medical improvement, “the employer or insurance carrier, during such disability, shall pay to the injured employee a weekly compensation equal to 60% of the difference between his average weekly wage before the injury and the average weekly wage which he is able to earn thereafter,” the Workers' Compensation Act reads.

Sununu sided with business and insurance groups, and said the similar-pay clause in SB 99 would drive up costs for employers. A legislative analysis of the bill noted it may cause an increase in premiums.

“Now is not the time to be adding to employer costs in the form of higher workers’ compensation insurance premiums,” Jim Roche, president of the New Hampshire Business and Industry Association, said in the news report.

Sununu also vetoed SB 151, which would have established a hearing procedure and penalty for employers who fail to pay wages or obtain workers’ compensation coverage.