Castillo: A Fate No Worker Should Suffer

Fatal occupational injuries in California rose again to their highest level in 11 years, recording more than 400 deaths for the second year in a row and further exposing the inequities faced by Latinx and older workers.

It’s the highest death tally since 465 occupational fatalities were reported in 2008.

Transportation incidents continued to be the leading cause of death with 141, followed by violence by other persons or animals with 94, and slips, trips and falls with 88.

Latinx and Hispanic workers again accounted for the bulk of deaths in California — nearly half — at 47%, up from 43% in 2018 and a stark contrast to the 20% recorded nationally.

With these statistics continuing to increase for Latinx and older workers, it’s clear that more must be done to protect these employees with education and outreach targeted to their demographics. Increasing safety precautions and training should be a top priority for employers.

The agriculture, forestry, fishing and hunting category had the highest incidence rate at 13.9, followed by transportation and utilities with 7.5 and construction with 6.5.

Nationally, the BLS reported there were 5,333 deaths in 2019, the highest national total since 2007, and noted that a worker died every 99 minutes from a work-related injury. Texas had the highest total of deaths at 608, followed by California at 451 and Florida with 306.

Dying on the job is a fate no worker should suffer. We must do better. 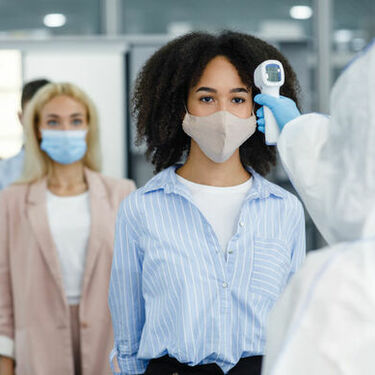