An increase in injuries suffered by warehouse workers, fueled by employers' use of artificial intelligence, is drawing legislative attention. The focus is on Amazon and other major retail giants whose business has exploded since the COVID pandemic emerged.

The companies deploy sophisticated surveillance software to track employees' job activities and production, imposing quotas and maintaining heavy workloads. This increased pace and production pressure has resulted in severe injuries to the backs, limbs, joints and the psychiatric health of the workers.

The Strategic Organizing Center (SOC) reported that Amazon warehouse injury rates are more than 50% higher than the workplace injury rates for all warehouse workers in the U.S.

Legislation was recently passed in California (AB 701) to require large warehouse employers to:

The U.S. Department of Labor announced that its Occupational Safety and Health Administration has cited Amazon during inspections at six warehouse facilities in five states for failing to properly record work-related injuries and illnesses. The findings are part of an ongoing investigation.

Following referrals from the U.S. Attorney’s Office for the Southern District of New York, OSHA opened inspections on July 18, 2022, at Amazon locations in Deltona, Florida; Waukegan, Illinois; and New Windsor, New York; and on Aug. 1, 2022, at locations in Aurora, Colorado; Nampa, Idaho; and Castleton, New York.

New Jersey has experienced a surge in the establishment of retail warehouses. It is geographically suited for transport on the East Coast and equal distance to major population centers like New York City and Philadelphia. It also is a central transportation hub with abundant air, land and sea facilities. The State of New Jersey has reported numerous injuries of warehouse workers involving forklifts, falls and crush accidents. Investigative reports are published online.

The New Jersey Legislature had many goals in mind when formulating a workers' compensation system for the state. In general, the goal was to relieve injured employees of paying for their own medical care and replace their lost wages with temporary and permanent disability benefits when necessary.

It is a system based upon expeditious administration so that compensation is awarded with a minimum delay and without a requirement for proof of fault. The Workers' Compensation Act also provides employers with a defined liability that is limited and determinate. In general, the administrative system established by the act was created both to provide a direct remedy to the employee and limit litigation against the employer. 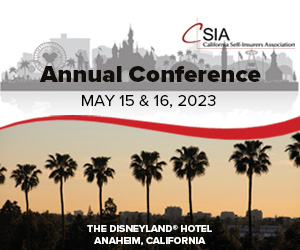 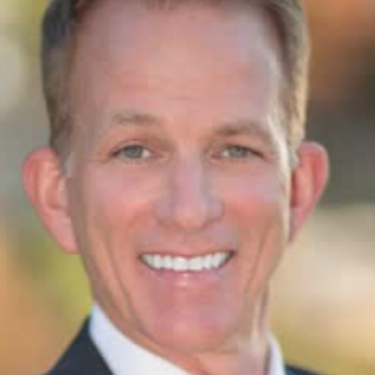