A former City College of San Francisco worker is facing felony charges for allegedly falsely claiming she was in too much pain from a workplace injury to do her job. 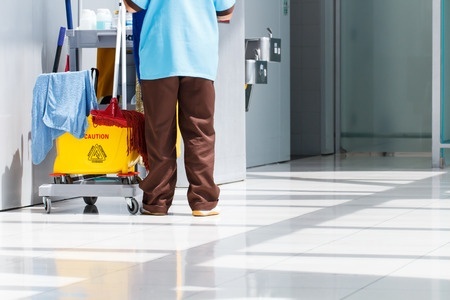 Marta Betancur, 64, of Antioch, has been charged with attempted perjury, filing a false or fraudulent claim, and other charges, NBC Bay Area reported.

Betancur pleaded not guilty during an arraignment on Wednesday.

Betancur started receiving medical treatment and disability benefits after reporting a workplace injury in 2015, until her retirement in 2017, prosecutors said. News outlets reported that Betancur worked as a custodian at the college.

According to prosecutors, her claims cost the college more than $70,000.

FL - New Cybersecurity Standards Happening Now, and Comp Firms Need To Get on Board
By William Rabb (Reporter)
516 views