Two top federal prosecutors said in interviews last week that government agencies are likely to view many gig workers as independent contractors rather than employees. 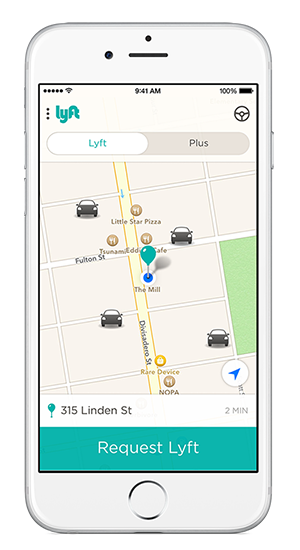 A U.S. Department of Labor opinion letter in April concluded that service providers for an unnamed virtual marketplace company were independent contractors. In reaching its conclusion, the DOL applied what it called its “longstanding and unchanged six-factor balancing test.”

Although the memos were based on specific circumstances, their findings suggest that the agencies are likely to consider many gig workers to be independent contractors, the federal officials told Bloomberg Law. 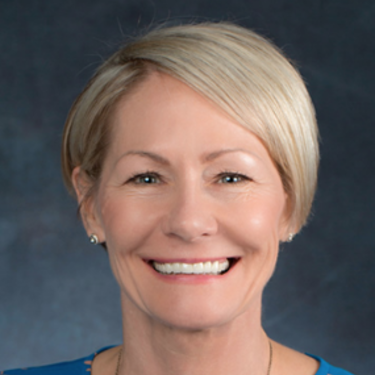