Effective June 17, 2019, N.J.S.A 34:15-95.6 became law in New Jersey. This law applies to dependents of public safety workers, who are defined as officers of a paid, partially paid or volunteer fire or police department, force, company or district, including the State Police or a first aid or rescue squad.

The purpose of this law is to increase dependency benefits for those who received awards after Dec. 31, 1979.  The statute calls these benefits “supplemental benefits,” not cost-of-living adjustment benefits.

The statute does not require the supplemental payments to be retroactive to the time of the original award. Rather, the act is prospective. Beginning on Jan. 1, 2020, and in each fiscal year thereafter, the dependent of a public safety worker will begin receiving supplemental benefits.

There is a formula outlined below that attempts to create a parallel percentage between the rate of benefits and the max rate in effect at the time of the award, with the current max rate. Bear in mind that before 2004, one dependent received only 50% of the decedent’s wages, not the current 70%.

This supplemental benefit is designed to be paid by the Second Injury Fund, not by the employer, carrier or third-party-administrator.

This law affects public employers of all kinds. The most challenging aspect of the law pertains to notice because there may be dependents potentially eligible for supplemental benefits living in many states. They are not likely to know about this law change.

Therefore the statute provides as follows:

Thanks to attorney Steve Cohen, of Davis Saperstein & Salomon P.C., for calling to our attention various issues surrounding this law, including practical problems in providing notice. Carriers and third-party administrators must find a way to identify dependency cases that are currently being paid and that fit the time periods in this act.

Cohen also points out that in section "b" above, the statute refers to “death benefits initially awarded.” It is unclear whether this provision applies to cases where the carrier or third-party administrator voluntarily accepted the case and started making dependency payments without the case ever going through the Division of Workers’ Compensation. In those situations, there would not even be an award.

Carriers, third-party administrators and Joint Insurance Funds generally should consult counsel for advice in complying with this law and its notice provisions.

This new law does not apply to those who are entitled to receive special adjustment benefits pursuant to N.J.S.A. 34:15-95.4. In addition, it should be noted that there may be a reduction of benefits by an amount equal to the dependent’s benefits payable under the Federal Old-Age, Survivors’ and Disability Insurance Act, excluding disability benefits paid under that act. 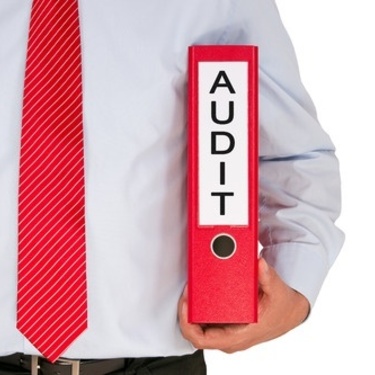 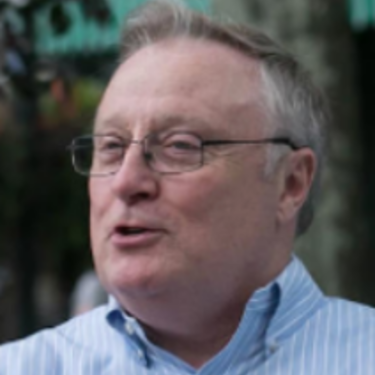 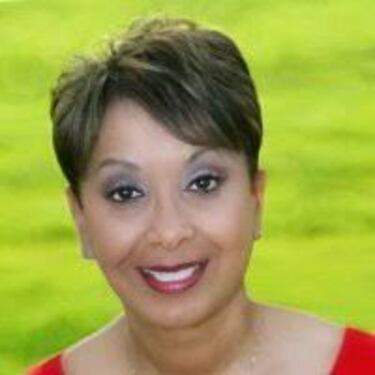