We pause and think about safety periodically. There is a vast assortment of challenges out there in the world that may result in an accident. Workers' compensation is built for such instances and remains focused on safety after about 100 years (in some jurisdictions a bit more, in others a bit less).

The thing about workplace accidents is that none should be ignored. We can learn from any event. However, that said, it is tough to get over some of the most tragic.

This month, the news brought us Jermani Thompson. She was just 26 and working in one of those jobs that involve a great deal of paying attention. She was a baggage handler at Louis Armstrong International Airport in New Orleans.

I had some experience in representing the airline industry and know well how many moving vehicles and things there are in the part of the airport that you don't visit as a traveler.

Thompson "was working to offload an inbound aircraft after it landed when her hair somehow managed to get stuck in the belt loader," according to ABC 7.

The report says, "The circumstances surrounding the incident are unclear." What is clear is that someone lost a child, a sibling, a niece, something. There will be investigations, questions and conclusions in days and weeks to come. After someone is killed, there are always questions.

Sometimes such events lead to the imposition of fines. In late August this year, a fine was announced in the case of a "30-year-old Peoria resident" who was in the food service industry in Arizona. She had a scooter accident and likewise died (February 2022). The Occupational Safety and Health Administration investigation concluded that the "death was due to safety failures."

OSHA "found the company vehicle crashed because a strap had been placed to keep the gate open." The employer was fined $20,302.

This is a reminder that altering the design or plan (having a gate) with some interim solution (strap) may not always be thought through as extensively as the original decision to install such a plan or device.

These are tragic and somewhat violent ends. But, a South Carolina example in the news last week was troubling in other ways. A 63-year-old woman was working as a janitor in a retail store. She apparently did not come home from work, and her family filed a missing-person report. The police began an investigation and visited the workplace. They discovered her in "a public restroom." She had died and there is an ongoing investigation as to the cause.

For four days, this lady's body was in the public restroom "during a busy shopping weekend," and yet was not discovered. The question being asked is how this was not noticed by any passing customer. There is some curiosity as to how her co-workers did not notice her absence "and go and check to see where she was." And, "with the investigation in its early stages," one person noted, "there are a lot of questions that need to be answered."

These are each very different instances. Each made the news for different reasons. Each is a sad instance of loss of life. And, perhaps, each may illustrate to some degree that there is great value in the attentiveness and attention of our co-workers.

There are risks that persist in the workplace. Some may be work-related and others not so much (one might expire at work purely as happenstance). However, in the workplace, we are all in a community. To the extent that we might, there is a great value in our looking out for each other generally and focusing on workplace safety specifically.

There is value in reminding co-workers to "buckle up" or don their hard hat, hearing protection, gloves, etc. Why are those safety devices needed? The more serious the risk, perhaps the more attentive we should be for ourselves and for others.

There is value in questioning why something is. That is, "Why is that strap there?" or "Is that a danger to someone who might not see it?" There is value in noticing that something is out of place (janitor cart unexpectedly in the bathroom for days) or someone is missing for days. Inattentiveness and lack of engaging our co-workers present the potential for accidents, injuries and even tragedies.

Each of these losses has affected someone. The loss to family, loved ones and friends is pertinent, permanent, expected and sorrowful. But, the loss to the community, co-workers and management is often also very difficult to accept and process. In an effort to avoid having to process it, my suggestion is more persistent and directed focus on safety in the workplace, vigilance for our co-workers and patience with the processes in place to assure our safety and that of our co-workers. Warn a co-worker, remind a co-worker, care about a co-worker. Be persistently aware of surroundings, risks and challenges. Follow safety rules and appreciate when a co-worker provides a reminder or warning.

I remind students persistently that they must look out for their own best interests, that they must take responsibility in life for their own safety and well-being. We must each remember that life is fleeting as well as precious. What we do to acknowledge that and protect ourselves and each other says much about who we are. 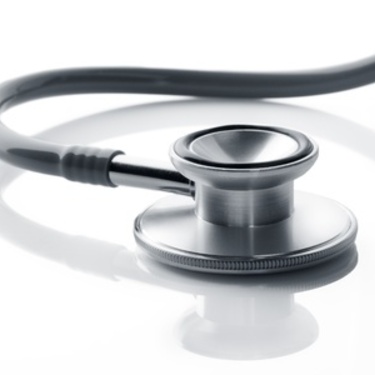 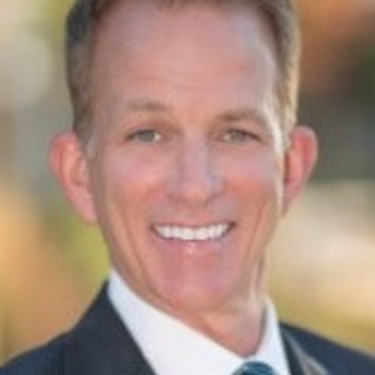 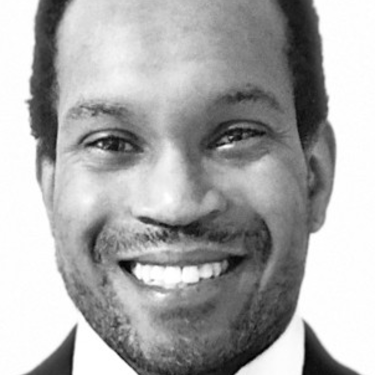 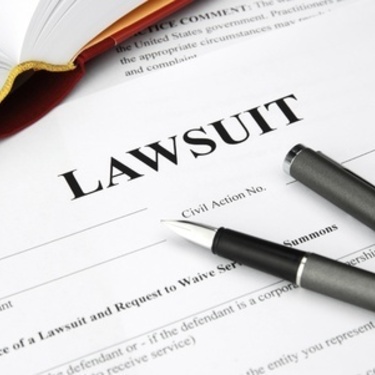 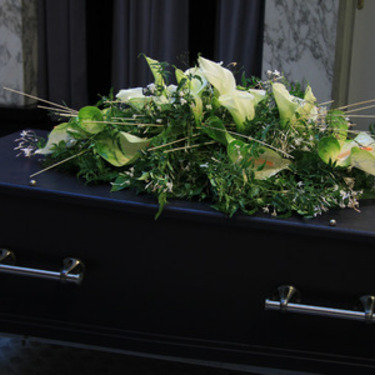