Paduda: One Call's Halloween Is Going to Be All Treats

Thanks to a massive restructuring, One Call lives to fight another day. This is excellent news for the folks who work there; not so much for the original investors.

Briefly, absent a new injection of equity and major reduction of debt, One Call was headed to bankruptcy — on Halloween. That’s when the grace period on a $15 million debt payment expired. Late Friday a deal was reached that keeps the company operating.

Here’s how it happened.

As I’ve reported in the past, when One Call was put together it was highly leveraged — in English, that means it had a ton of debt. That debt, which was restructured several times over the last few years, was a big drag on the company. The $150 million a year (or so) in interest payments soaked up cash that could have been used to pay workers and invest in systems.

The use of debt by Apax, the private equity firm behind One Call, is commonplace in this type of deal. By using debt to help buy the pieces that made up One Call, Apax hoped to double or triple the equity it originally invested. That works great if a business is growing and consistently profitable; the PE firm’s investors make a ton of money when an “equity event” occurs.

But that high debt load can be a real problem if the company doesn’t grow. Late Friday One Call announced the company is going through a complete financial restructuring. In essence, debtholders traded a big chunk of their debt for equity, which injected much-needed cash into the business and reduced the company’s debt burden, freeing up cash for ongoing operations.

Apax, the private equity firm that owned One Call, lost control of the company, and its entire $750 million investment when One Call's finances deteriorated to the point that it was days from bankruptcy.

At that point, control shifted to the debtholders.

Those debt holders agreed to swap much of their debt for stock, and pump more capital into the business in an effort to keep it going. This will reduce One Call's debt payments, freeing up cash, hopefully allowing it to make needed improvements to Polaris, reduce accounts payable and reward employees who have stuck with the company through some pretty tough times.

Six weeks ago I opined:

Reports indicate the restructuring was driven by two debtholders — KKR and GSO — who recently snapped up lots of One Call's distressed debt. The two firms convinced other debtholders to agree to a deal to reduce annual debt service costs by $90 million, down from $150 million; inject $375 million in capital into the business; and
eliminate short-term debt. 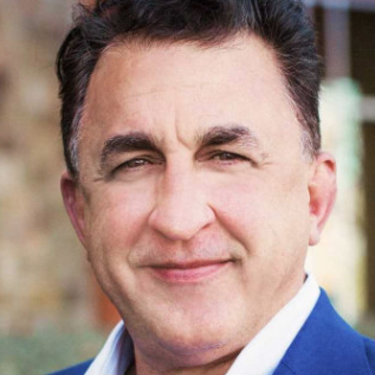