Apologies for not getting this out sooner; wanted to wait until I heard back from NCCI on a couple items. 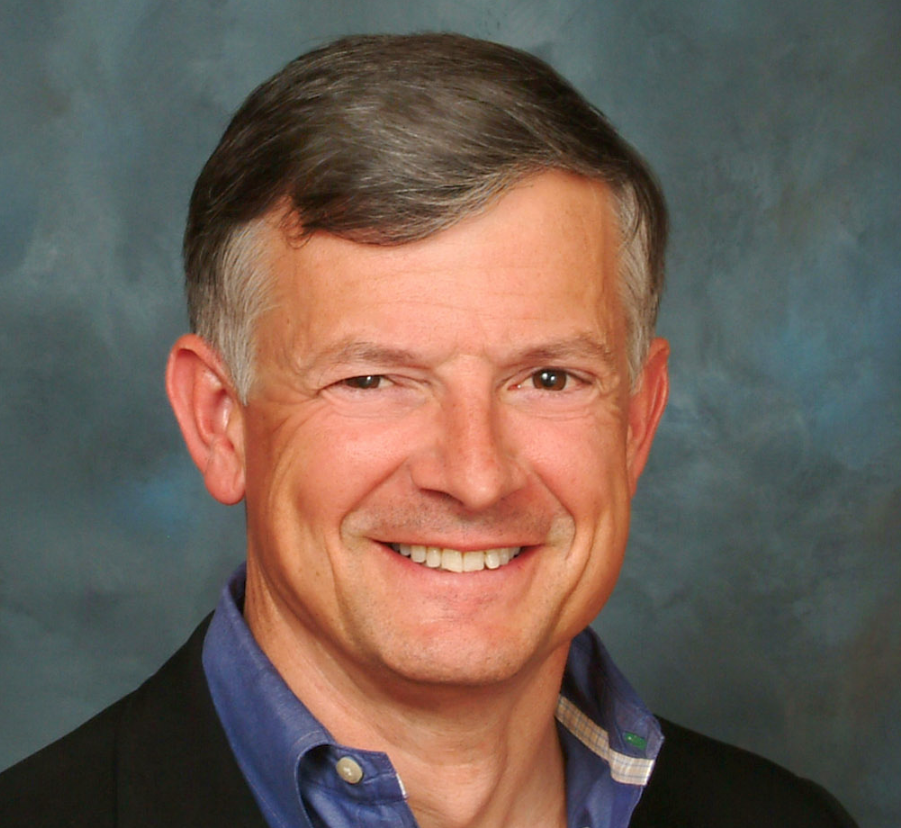 The meeting planners did excellent work, the production was quite good and NCCI’s actuaries and statisticians bravely took on the role of media communicators. CEO and Chair Bill Donnell led things off, noting that the COVID19 pandemic requires agility — a talent not often associated with insurance in general or workers’ comp in specific (my words not his).

Bill is confident that workers’ comp is in good financial condition to deal with COVID19 — a confidence that is well founded.

For six years the industry has been quite lucrative. Investment gains and underwriting margins have driven record profits — and the profit train kept rolling in 2019.

Steady declines in frequency and relatively stable claim costs over the last five years that continued in 2019 are a big driver of record profits. (I’ve also argued that rates are way too high.)

Chief Actuary Donna Glenn reported private insurers’ reserves grew by $5 billion last year; there’s now a $10 billion reserve redundancy, so the industry has $10 billion more than it projects it needs to cover all current claims liabilities. Coming on top of billions in reserve releases in 2019 it is clear workers’ comp rates are still far too high (my words not Ms. Glenn’s).

In 2019 claim frequency dropped again — by 4% — paralleling the long-term trend of 3.8% over the last three decades. According to an NCCI video, key drivers include:

Intuitively it makes sense that these factors have helped lower claims frequency. However, the video didn’t provide any data or identify any specific research supporting these assertions. I would have expected NCCI — at its core a research organization — would include references to studies that supported the video’s claims.

I asked NCCI for the research that supported these assertions — as usual Cristine Pike and her colleagues were very responsive; additional research is here and here. However the citations provided didn’t conclusively demonstrate these factors were the cause of frequency declines — and didn’t mention most of the drivers cited in the video.

Donna Glenn, NCCI’s new chief actuary, provided an update on the State of the Line. Lots of good news…

On a per-claim basis, for private carriers, medical severity ticked up 3 points for lost time claims, a very modest change. Combining the 4% decrease in frequency with the 3% increase in severity likely yields no appreciable change in overall workers’ comp medical spend (my assumption, not NCCI’s).

Thus it’s not surprising that premiums for state funds and private carriers dropped by $1.6 billion to $47 billion (a 2.6% drop) in 2019 as rates trended down.

Bob Hartwig did provide some context, citing Willis Towers Watson ‘s May 2020 analysis as the basis for projections on changes in workers’ comp premiums motor vehicle accidents and the like.

NCCI has extensive access to workers’ compensation data. Given that the world has dramatically changed from 2019 to today and all of us are desperate for information, a discussion of changes in claim counts and types of claims would have been extremely helpful. I get that data is scant and spotty, but generalities and qualitative statements aren’t nearly as helpful as data. I asked NCCI about this; here’s the response:

NCCI has spoken to a number of carriers about their COVID-19 claim experience. However, I would be very careful about making assumptions based on these conversations. Until more time has passed and we can get information from a significant portion of the market, we would not be sharing any observations on COVID-19 claim activity.

Here’s where I’m perplexed. The discussion of frequency drivers attributed declines to a host of factors without citing specific research, data, or studies. That’s an assumption.

NCCI could have — and in my view should have — provided data on Q1 2020 claim counts by claim type (cause). That would not have been an assumption, but rather initial reporting of concrete data.

Given potential moves by governors and legislators to make COVID19 illness a covered condition and the lack of certainty about where this is headed, I can understand why NCCI — and other research organizations — don’t want to provide any data that might encourage politicians to look to workers’ comp to cover the costs of COVID19.

The more we know and the sooner we know it, the better.

A New Jersey doctor is suing the state for $100 million, saying his reputation was damaged by kickback allegations that were announced in 2017 and dismissed two years later, according to media reports. The New Jersey Attorney General’s Office in August 2017 announced that Dr. Terry Ramnanan — a pain management specialist prosecutor... Read More

NATL. - CMS Move to Allow More Types of Outpatient Surgery Could Be 'Huge' in Comp
By William Rabb (Reporter)
621 views